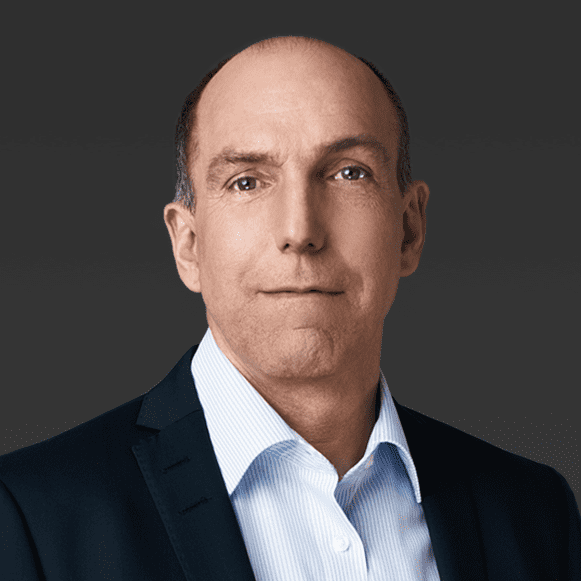 Chairman of the Supervisory Board

Stephan DuCharme, a dual US/German citizen, is managing partner at L1 Retail, the retail investment branch of LetterOne, and currently serves on the Board of the holding company of Holland & Barrett International. Stephan served as CEO and Chairman of the X5 Management Board from July 2012 until November 2015, after having previously served on X5’s Supervisory Board beginning in 2008. Prior to X5, he held senior management positions with Alfa Group, the European Bank for Reconstruction and Development (EBRD) and Salomon Brothers Inc. He graduated with distinction from the University of California at Berkeley and received an MBA from INSEAD. 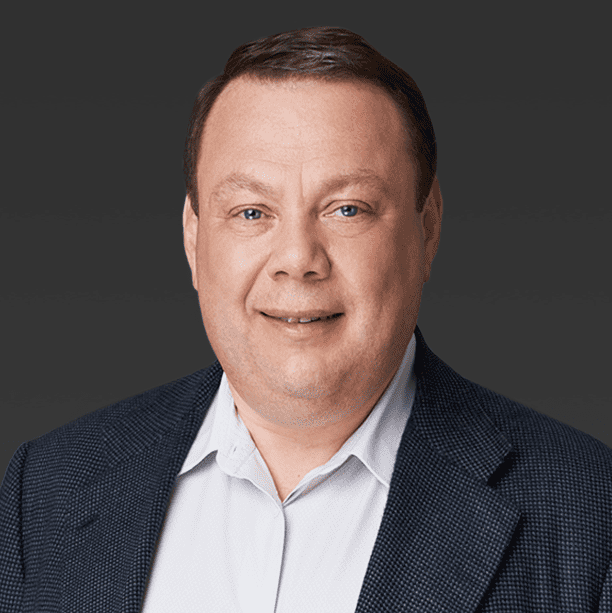 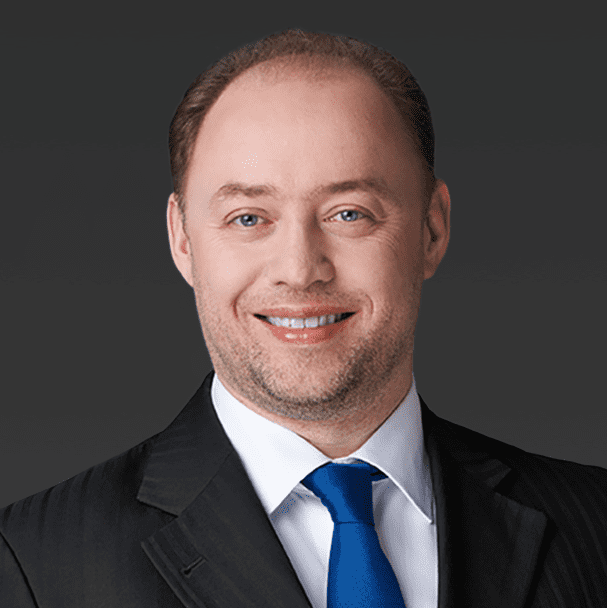 Member of the Supervisory Board, Chairman of the Nomination and Remuneration Committee

Peter Demchenkov, a Russian citizen, is CEO of ALIDI, a leading provider of distribution and logistics services in Russia. From 2004 to 2005, he was Development Director at the investment bank CIT Finance, and from 1997 to 2004, he worked in Procter & Gamble’s Business Development Department for Eastern Europe. Peter graduated from the St Petersburg Polytechnic University with a degree in Technical Cybernetics. 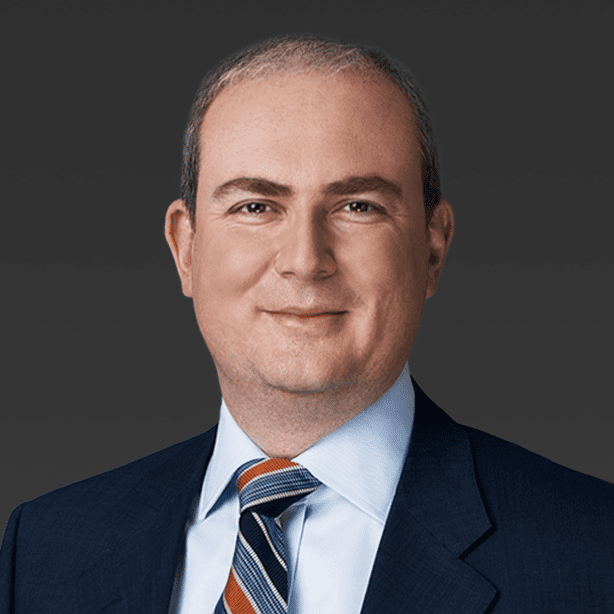 Andrei Elinson, a Russian citizen, is the Managing Partner at A1, the key investment subdivision of Alfa Group, where he has worked since March 2018. Currently, Mr Elinson is also a member of the Supervisory Board of Alfa Group. Between December 2015 and March 2018, Mr Elinson was the Director of Asset Management at CTF Consultancy Limited. Prior to joining CTF, Mr Elinson was Deputy CEO of Basic Element, where he worked from August 2007, with responsibility for managing companies in the aviation, construction, automotive, financial and other industries. From 1997 to 2007, Mr Elinson worked at Deloitte CIS, and later became a partner in 2005. Mr Elinson graduated with honours from the Accounting and Auditing Faculty at the Russian State Finance Academy. Mr Elinson is a US Certified Public Accountant and a US Certified Fraud Examiner. He holds a Certificate in Company Direction (UK). 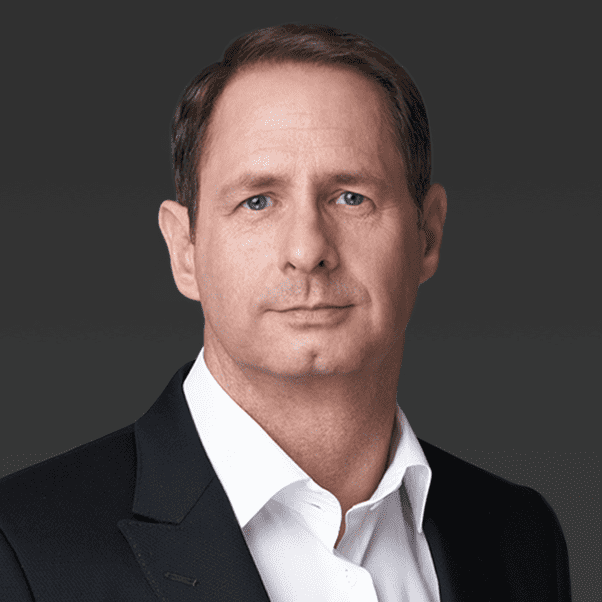 Geoff King is a British national and currently the CEO of The Food Purveyor, a supermarket retailer in Malaysia. Between 2010 and 2014, he was the Group CFO of Maxis, a major Malaysian telecoms operator, and more recently acted as an advisor to a number of South-east Asian food retailers. Prior to moving to South-east Asia, Geoff held many senior international leadership roles in Tesco PLC in a career spanning over two decades. Geoff graduated from the University of Exeter with a degree in Pure Mathematics and is a prize-winning CIMA qualified accountant. 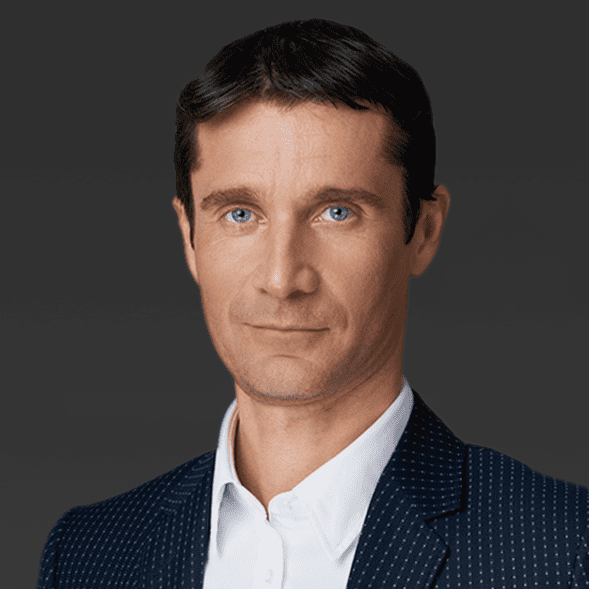 Michael Kuchment, a Russian citizen, is the co-founder and Vice President of Hoff, one of the leading home furnishing retailers in Russia. Currently, Michael is also Chairman of the Supervisory Board of Sovcombank, one of the leading Russian consumer banks. From 2008 until 2015, Michael was a board member of M.Video, the largest consumer electronics chain in Russia and the country’s first public non-food retailer. Previously, from 2002 until 2008, Michael worked as the Commercial Director at M.Video. Michael graduated from the Moscow Institute of Physics and Technology as a physics researcher, and he holds an Executive MBA from the Skolkovo Moscow School of Management.

Karl-Heinz Holland, a German national, joined X5 in 2018. He served at Lidl Group for over 20 years in various leadership capacities, including six years as CEO, during which time he drove the expansion of Lidl across Europe. He has wide-ranging expertise in the international retail arena, and currently serves as Chairman of the Board of the DSD – Duales System Holding GmbH & Co. KG, member of the Supervisory Board of Zooplus AG, and Chairman of the Advisory Board of Takko Fashion. Karl-Heinz has a degree in Business Administration from Augsburg University of Applied Sciences. 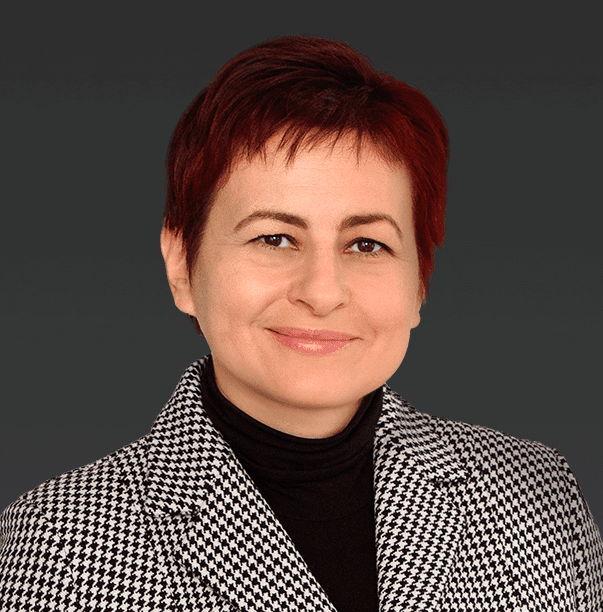 Nadia Shouraboura, a US citizen, joined X5 in 2018. She has extensive experience in development of innovative concepts for modern retail, as well as technology and data-driven solutions for consumers. In 2004-2012, Nadia served as Technology Vice President for Amazon’s global supply chain and fulfilment platforms. Subsequently, she launched her own technology consultancy for the retail industry globally, aimed at combining the best of the online and offline worlds. Nadia holds a degree in Mathematics and Computer Science from Moscow State University and a PhD in Mathematics from Princeton University. 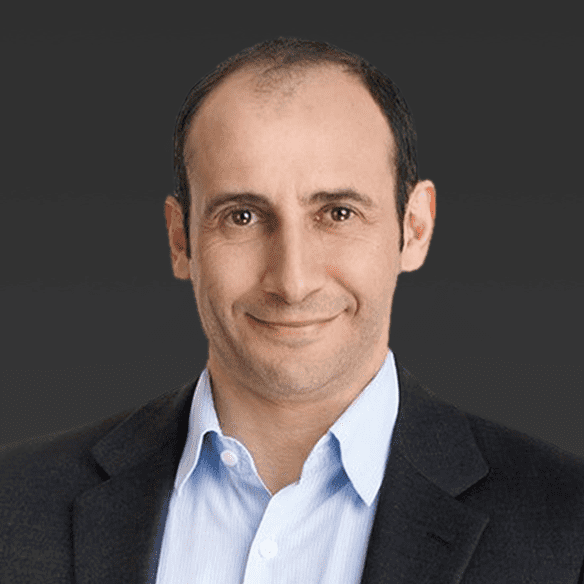 X5 Chief Executive Officer, Chairman and Member of the Management Board

Igor Shekhterman has served on X5’s Supervisory Board since 2013. He was previously the Managing Partner and CEO at RosExpert, which he co-founded in 1996, and subsequently successfully developed into the Russian partner of Korn Ferry International. Igor started his career as Finance Manager at the Russian branch of Beoluna, the Japanese jewellery producer. Igor holds a degree in Economics from the Kaliningrad Technical Institute (1992) and degrees in Business Administration from the Institute d’Administration des Enterprises (France, 1994) and the Danish Management School (1995). 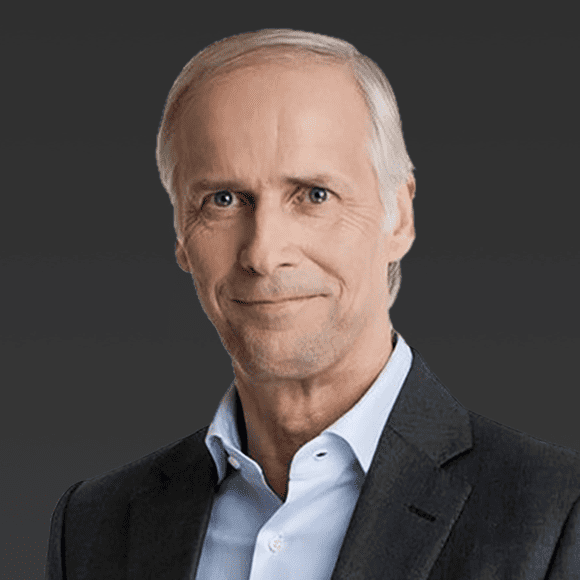 Company Secretary, Member of the Management Board

Frank Lhoёst, a Dutch national, joined X5 in 2007, having previously held several positions at Intertrust Group. Frank graduated from Leiden University with a degree in Law.